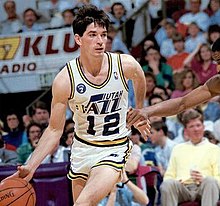 After an etended holiday break, the Asylum is back on Full Time Fantasy. Join Fleeger and Briggs as they recap the NFL Divisional playoff round including Derrick Henry’s domination, the Lamar Jackson polarization, Bill O’Brien’s incompetence, and the greatness of Patrick Mahomes. Also, the guys preview Championship Weekend, pick the NCAA National Championship game, and celebrate Fleeger’s 3rd Caveman League Championship,