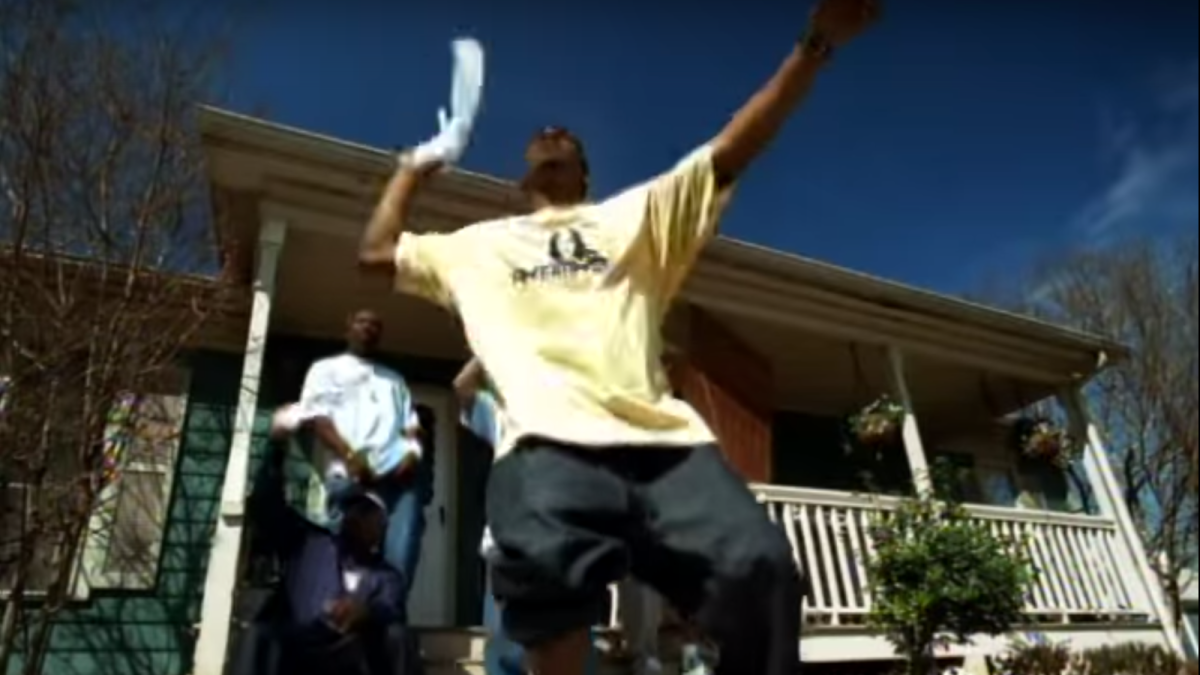 It’s now or never for the fantasy football playoff run and the Asylum has you covered. Join Fleeger and Briggs as they recap all of NFL Week 11 including the Steelers injury woes, the impact of Sterling Shepard’s return, and the Raiders return to relevance. Listen in as they give their game balls and smelly socks for the week including Fleeger’s overreach on Ronald Jones and Mohamed Sanu, and Tyler Boyd’s struggles. The guys also discuss the continued instant replay debacle and Colin Kaepernick’s workout