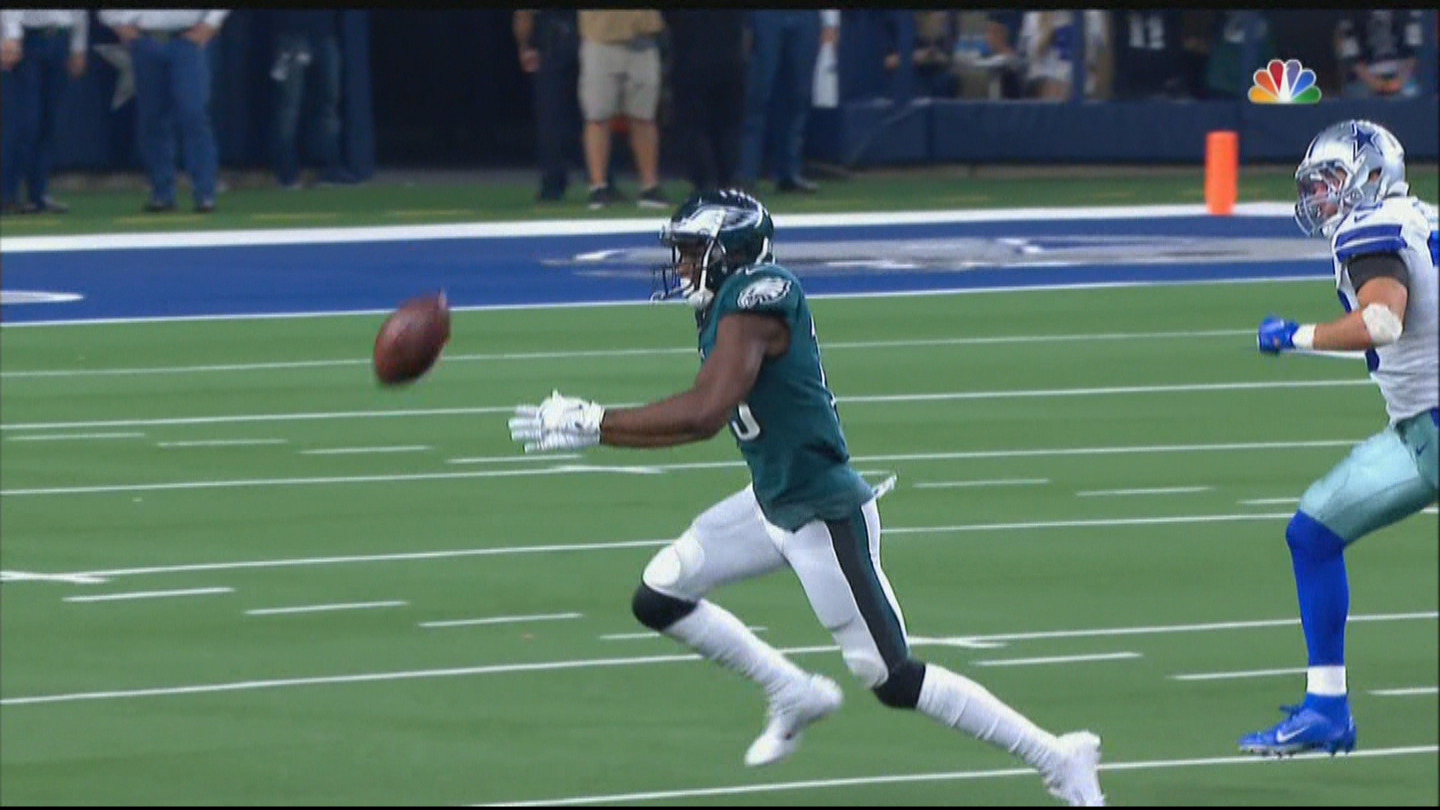 We are nearing the half way point of the NFL season and the Asylum has it all covered. Join Fleeger and Briggs as they bring you all of the NFL Week 7 headlines including the Sanu and Sanders trades, the season ending injuries to Josh Gordon and Kerryon Johnson, and Patrick Mahomes and Drew Brees injury updates. Listen in as the guys give their Week 7 takeaways including the Chicago Bears being pathetic, the possible end to Cam Newton’s time in Carolina, a rebuild in Atlanta, and why the World Series is better than anything the NFL is producing in 2019. You won’t want to miss this week’s game balls and stinky socks including Sam Darnold’s ghosts, an impassioned blast on Nelson Agholor, the emergence of Corey Davis, and the foolishness of Devonta Freeman steppinf to Aaron Donald. Finally, listen in to hear exactly how Thursday Night football will play out so you don’t have to waste a minute watching that disaster!