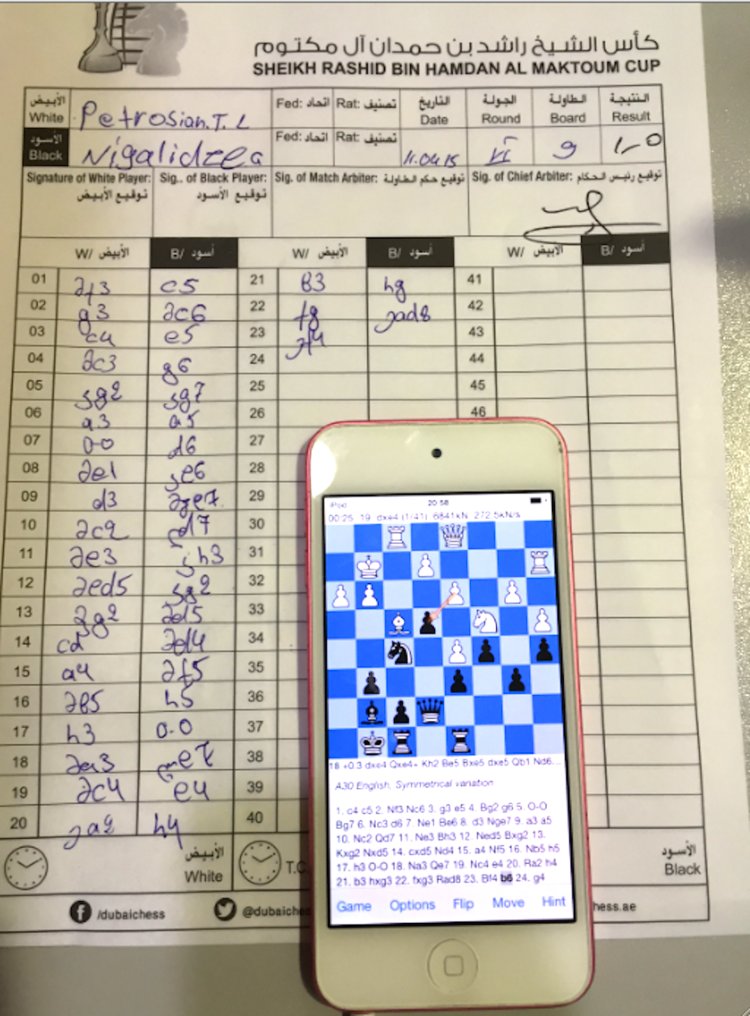 Draft season is in full swing and the Asylum Fantasy Sports Show has you covered. Join Fleeger and Briggs as they break down the fantasy impacts of the latest Antonio Brown saga, the Duke Johnson trade, Chris Carson’s great camp in Seattle, and Andrew Luck’s injury concern. Listen in as the guys overreact to the Week 1 preaseason games performances including James Washington, Daniel Jones, Darwin Thompson, and the Redskins offensive line. You also won’t want to miss the QB burning questions including Ben Roethlisberger’s status without his top weapons, the Washington QB situation, and the Lamar Jackson hype machine. And, if you need a break from fantasy football, Briggs gives his weekly history lesson and Fleeger continues to grind on the false narrative that people listen to podcasts at increased speeds. Spread the word!