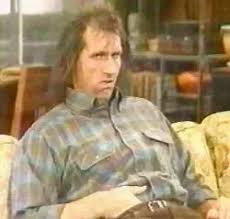 Training camp is around the corner and the Asylum is back on the Full Time Fantasy Podcast Network. Join Fleeger and Briggs as they break down all of the week’s headlines including the Melvin Gordon holdout, Zeke’s contract, and the proposed 18/16 game schedule. Listen in as they also recap their SFB9 drafts and play the first ever rendition of Asylum Fantasy Football Jeopardy. If that’s not enough, you’ll also learn what Kentucky Bourbon, rattlesnakes, and uranium have in common. You won’t want to miss it.