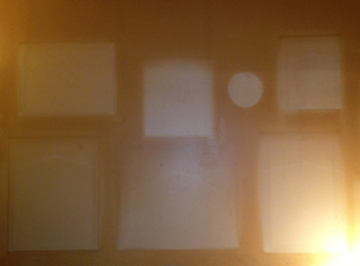 The Asylum is back on the Full Time Fantasy Podcast Network. Join Fleeger and Briggs as they preview all of the fantasy relevant players in both the NFC East and NFC North. Listen in as they sort out the Redskins RB situation, discuss who will step up for the ailing Giants, predict Jordan Howard’s workload, and try to guess just how close Amari Cooper will come to 2,000 yards. As if that isn’t enough, they also discuss Mitch Trubisky’s potential, the menagerie of oddly named Packers WRs, the curse of Detroit, and Dalvin Cook’s potential. Have a safe and happy Independence Day; spread the word!